A Hitchhiker's Guide To A Verse 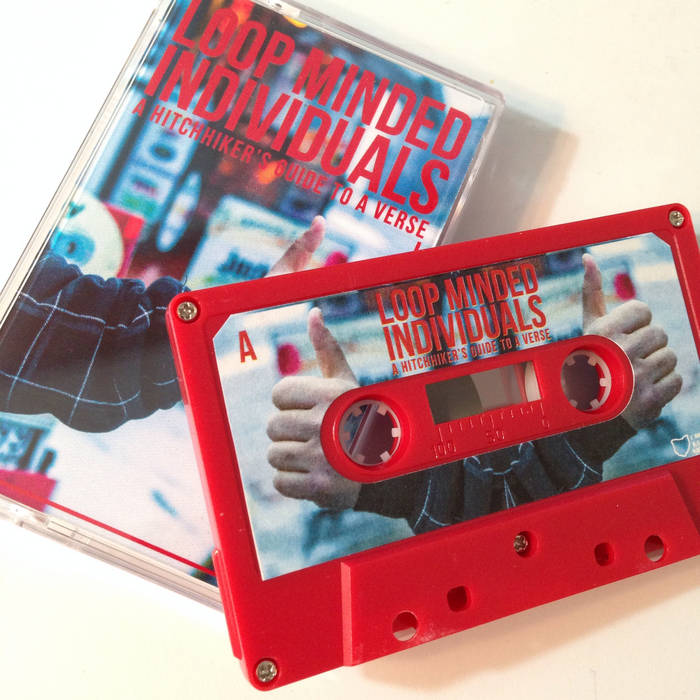 The idea of taking the listener through a journey is one that gets tossed around frequently by artists. But with “Loop Minded Individuals: A Hitchhikers Guide to A Verse,” ESH the Monolith and Intrikit look to take that concept one step further.

ESH and Intrikit – producer/MCs representing Boston and Norwich, CT., respectively – spearhead the 10-track project, a throwback to gritty late-’90s rap compilations that aims to bring together some of the finest up-and-coming vocalists in independent music. Loosely inspired by the Douglas Adams’ novel its name pays homage to, the album invites an array of MCs and singers to hop on soundscapes, sharing their story with ESH and Intrikit and, in turn, the listener.

“We used this album as an opportunity to work with some of the talented people we’ve met around the country. We wanted to have a wide range of voices, each bringing their unique story and perspective,” says ESH, whose previous projects include 2009’s “The ADDventures of an E.ccentric S.uper H.ero,” 2011’s “Invisible” (with producer Dox Ellis) and, most recently, “Nightworks,” a collaboration with AR Classic producer The Arcitype.

“We tried to construct a cohesive picture which a bunch of loose puzzle pieces,” ESH says. “We hope the listener enjoys the ride.”

All songs produced by Esh the Monolith & Intrikit. Mixed by Dan "Young Jedi" Adams at the Bridge Sound and State. Mastered by The Arcitype. Photography by Curtis Pack for CAP Photography. Artwork by Andrew Milicia. Loop or Die.