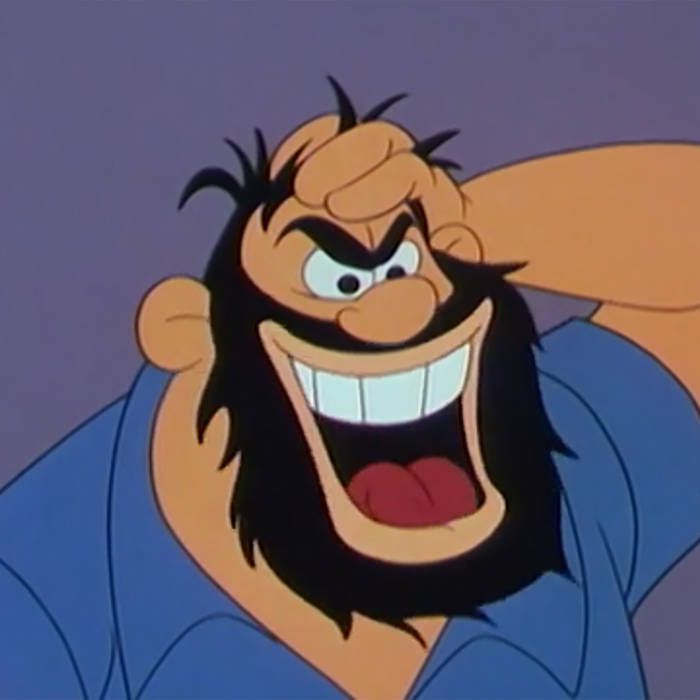 I Had an Accident debuts a spanking new producer to the line up of drum programming goons already staking claim to the port. We are introducing the world to Observe since 98 with this brolic debut, Bluto. Here’s a limited run beat tape for Hip Hop fans of hard and haunting loops over menacing drums. Observe invokes the unending barrage of punches landed by Popeye’s hulking nemesis with this release. Preorder now and familiarize yourself with Observe. Also, don’t be a troll, we know about that guy from Wisconsin that runs Loretta. We’ll let you know when Loretta sends the cease and desist. Just make sure you get your hands on this tape and wrap those ears around these dope sounds.

Produced by Observe since '98 (AKA Bluto)
Art by Luke Heath