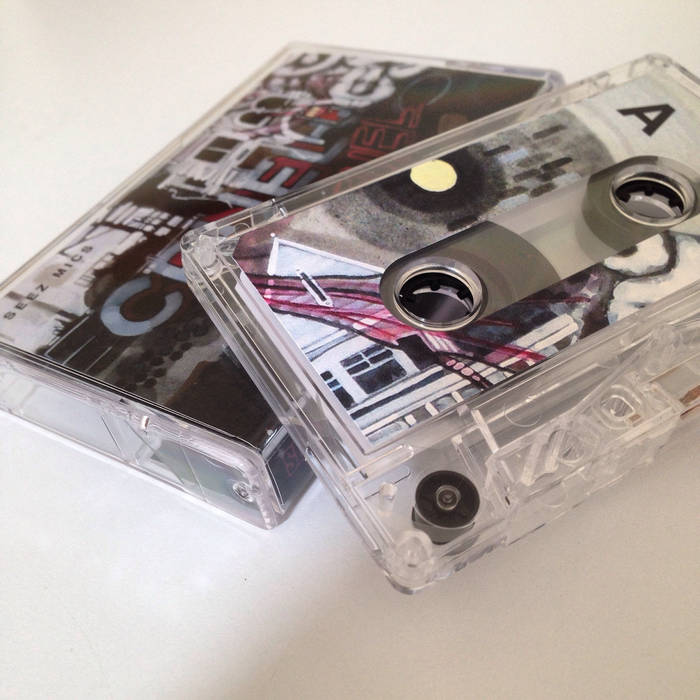 Bloodmon$y Perez This album crept up on me, and had become one of my favorites to be released this year. Seez has a voice and presence that pulls you in, and confesses all his deepest thoughts and feelings. While he is his own artist, he brings back feelings of first hearing Sage Francis. Dope music Favorite track: Never Apologize To Your Rapist.

Released by Crushkill Recordings on CD and digital, I had An Accident were fortunate enough to manufacture the cassette version. Limited to 100 copies, Cruel Fuel perpetuates the lyrical and poetic skills of Seez Mics. Featuring traditional hip hop influences and insightful lyrics of a darker place with a matter-of-fact style and uniqueness of voice. “Cruel Fuel” features production by beat-box extraordinaire Max Bent as well as appearances by DJ Abilities and KRISTOFF KRANE. The quality production compliments Seez Mics lyrical progression


"Cruel Fuel"
is an exploration of the
experiences and circumstances
that have made my life hard
but i felt unable to deal with directly
because of fear and shame.

my hope
is that being open and honest
encourages others to
deal directly with their fear and shame
instead of continuing to be
fueled by
the same
cruel fuel.