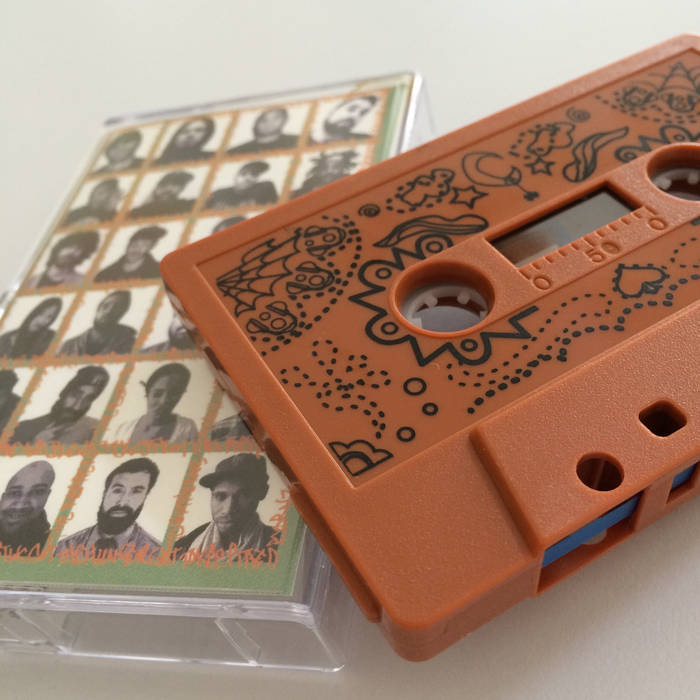 It's been ten years coughing clouds of exhaust and spitting gravel flurries and brokeMC is still grinding. Four solo albums, two BrokenDomer albums, BrokenPhono (with UK producer Phono), three MINDSpray albums, the live band Heathrow Tull, and countless contributions to others' albums and mixtape makes brokeMC one of the most prolific artists in the NYC scene.

The #DEADBEATSMixtape is a retrospective on those ten years of smoked-out cyphers, open mic and battles, underground parties, cross-country tours, constant collaborations and elevations. It features all-new tracks with verses from Homeboy Sandman, Billy Woods, PremRock, Ceschi, Rabbi Darkside, Swordplay, Boogie Boy Metal Mouth, K. Gaines, Genesis Be, Sumkid, Brzowski, and more. All the beats are produced by brokeMC with no samples (except interludes). Cuts are by brokeMC, The Gent, Ill Spokinn, and Rabbi D. It is an intrepid collective reflection on the current state of independent hip hop across the country.