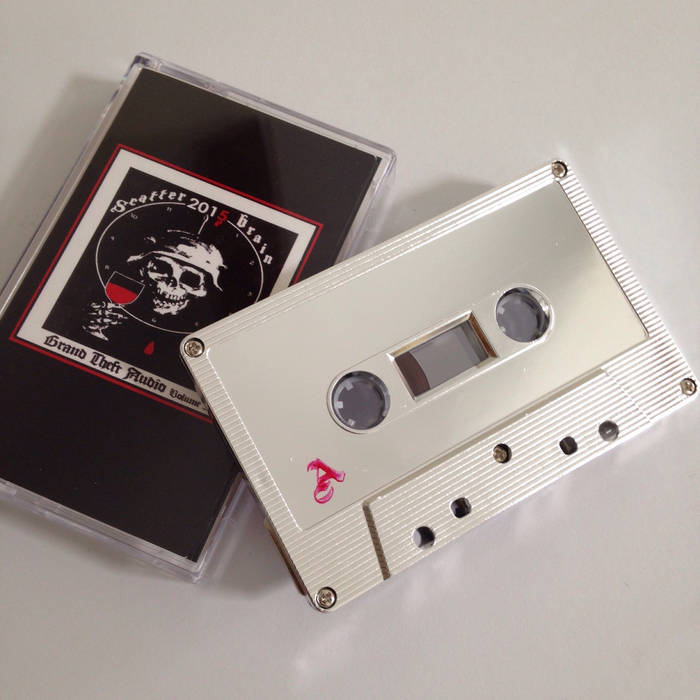 Red Lotus Klan's Scatter Brain returns with the third installment of his Grand Theft Audio series. Another dark rap album featuring beats and breaks that stun and bounce against Scatter Brain's lyrical assault. The laid back style and legendary rhymes turns each album into an instant classic and representation of underground hip hop. Limited to 50 mirror silver cassettes