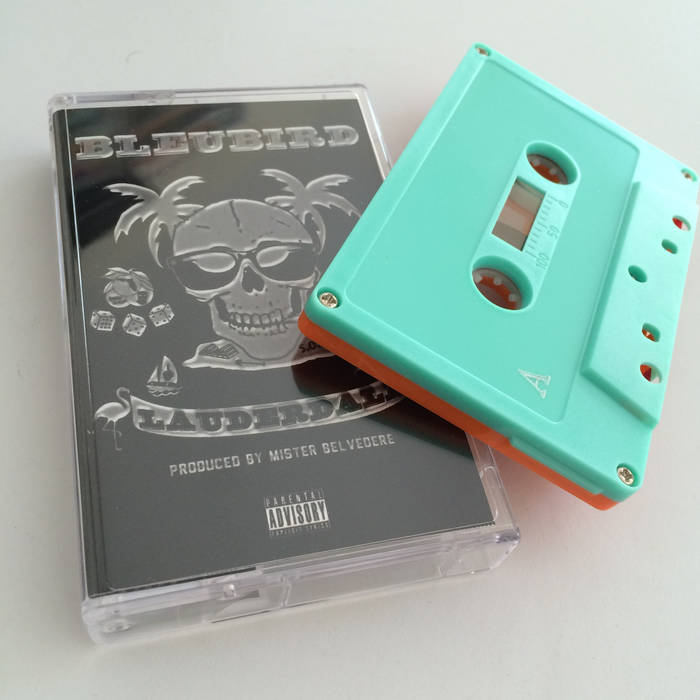 Fake Four has released a classic album by Bluebird. Digital, CD, and vinyl can be purchased through Fake Four's website: fakefour.11spot.com

I had An Accident made 50 cassettes for this release.

Over 12 relentlessly upbeat Belvedere bangers, Bleubird goes back and forth between laidback, simplied patterns and a ferocious, rapid-re delivery to suplex his critics and muse on his place in hip hop, love for his hometown and uhhh... NPR. His passion, humor, and technical rap skills have coalesced into the most accessible album of his 15-year career.