The Tugboat In Me 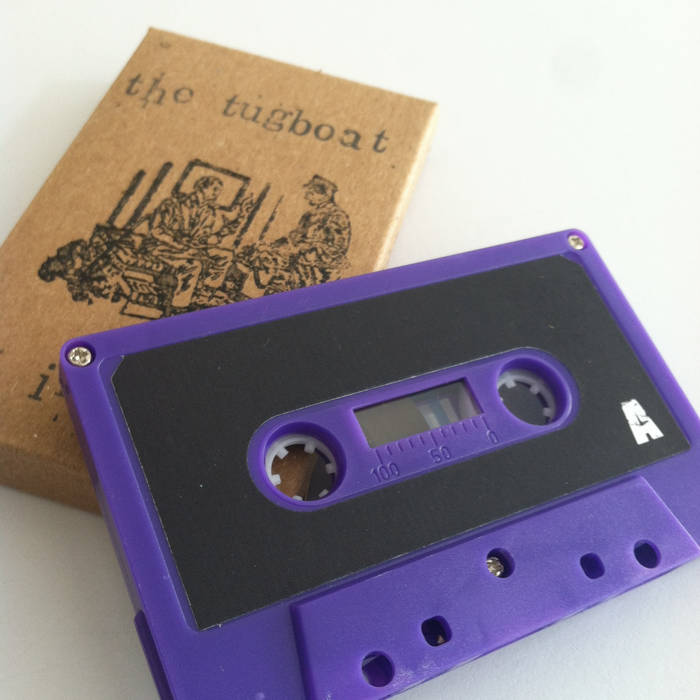 Becoming a little too "artistically" driven, the then called Tugboat, consisting of the two founders if I had An Accident, got together in a basement to get high and create the most experimental album ever. Using a broken toy keyboard with microphone, a broken plastic whistle in the shape of a tugboat, an electric guitar, a pool table, and some glass - the two recorded live to a Shania Twain cassette from a boombox. The result was harsh, lo-fi, and untuned. About 5 years later these two decided to brand this sound with the i had an accident label. about 6 years after that, the Tugboat In Me was released to recycled cassette, and 6 years after that it was repressed to a limited to 5 c56 purple cassette release.